Birmingham Water Works proudly serves high-quality drinking water to more than 600,000 people in the City of Birmingham and five counties. We are the largest water system in Alabama and our focus has always been on providing the best water service to our customers at an affordable price.

As an innovative water leader in our state and nationally, Birmingham Water Works prioritizes efficient operations, and environmental and community stewardship. Established in 1950 by the people of Birmingham, we constantly strive to be a world class utility focused on customer service, fiscal responsibility and sustainable growth.

The Board designates a General Manager to execute its policies and orders. Reporting to the General Manager are three Assistant General Managers that lead Engineering and Maintenance, Operations and Technical Services, and Finance and Administration.

In 1872, when Birmingham was only a year old, the Elyton Land Company established a water system to serve the area and began construction of a pump station by Village Creek. This pump station, later known as North Birmingham Station, pumped water to a reservoir constructed on the top of a hill at 14th Avenue and 23rd Street North. On May 13, 1873, for the first time, water flowed from the reservoir into the downtown area. In 1885, the Elyton Land Company organized the Birmingham Water Works Company as a separate corporation and turned its water system over to the new water company.

Birmingham’s rapid growth earned it the nickname The Magic City. This also meant that its waterworks system would need to expand just as quickly to satisfy the demand for clean water. In 1887, a canal was constructed to carry water from Five Mile Creek near Robinwood, through Tarrant and Inglenook, and to the North Birmingham Pump Station.  Before long, the city outgrew this additional supply, and work began on the development of a new source of water nine miles  south of the city from the Cahaba River. Finished in 1890, the Cahaba Pumping Station had its own coal mine for fuel and its own electric generator. It pumped water from the Cahaba River into the reservoir on Shades Mountain, which had also been built in 1890.

In 1899, the Birmingham Water Works Company was sold to the American Waterworks and Guarantee Company, which later became the American Waterworks and Electric Company, and later still the American Waterworks Company.  In 1903, filter plants were added to both the North Birmingham Pump Station and at Shades Mountain Reservoir, followed by the construction of a dam in 1909 on the Little Cahaba River near Leeds, which created Lake Purdy to serve Birmingham’s continuing growth. The system’s expansion continued with the addition of Putnam Filter Plant in 1939.   In 1951, the City of Birmingham decided to purchase the water system from a private operator and establish an independent water board. Our system has seen major expansions every decade since then. The system now boasts four water sources and more than 4000 miles of transmission lines. The Western Filter Plant at East Thomas was built in 1962 and expanded in 1975 and in 1985 to its present capacity of 60 million gallons per day. The Carson Filter Plant in Pinson followed in 1972 to treat water from the reservoir at Inland Lake in Blount County, followed by an expansion in 2008.  In December 1986, the board's name was changed to the Waterworks and Sewer Board of the City of Birmingham. The 1990s saw the addition of the Industrial Waterworks, the EnviroLab, and the Supervisory Control and Data Acquisition (SCADA) system. In 2009, our name was officially changed to the Water Works Board of the City of Birmingham. 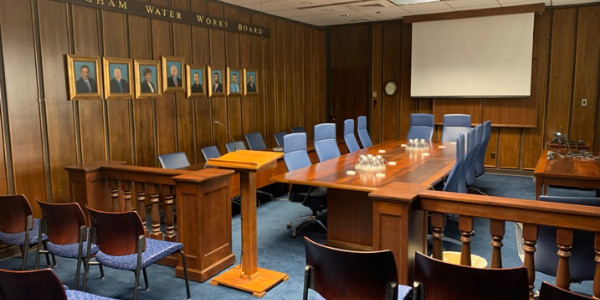 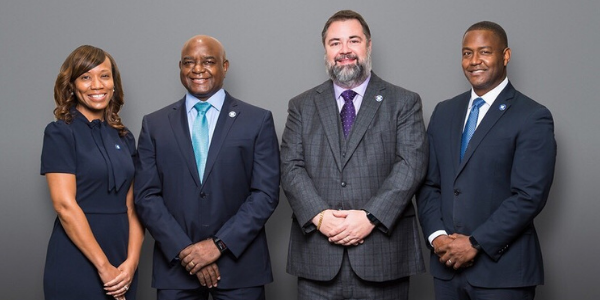 Attend a Board or Committee Meeting

Board and Committee meetings are held at 3600 First Avenue North, unless otherwise noted. If you want to address the Board at a meeting, complete a sign-up slip at the lobby information center before the meeting. Statements are limited to three minutes unless the Board President grants special permission.

Board Agendas and Meeting Minutes

Board Committees and Current Members

OUR BOARD OF DIRECTORS 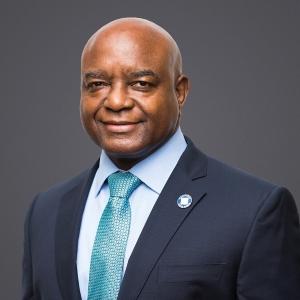 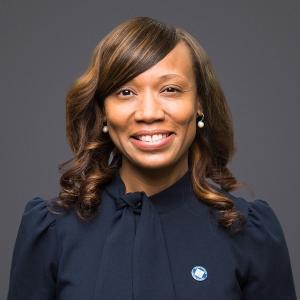 Iris Fisher brings 22 years of accounting, finance, and administrative experience to the… 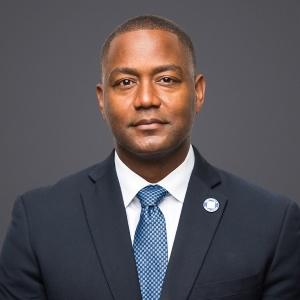 Derrick Murphy was raised in the Ensley community of Birmingham. Derrick earned his… 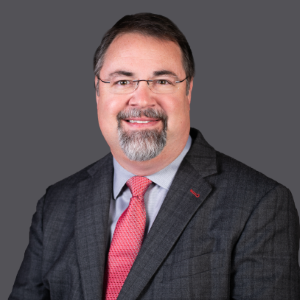 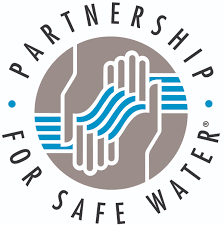 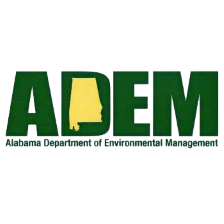 The Birmingham Water Works Board is committed to providing the highest quality water and service to our customers and our entire service area.

As a concerned corporate citizen, we are responsive to the needs of the entire community and strive to maintain, preserve and conserve our precious water resources in order to ensure adequate water quality and supply for future generations.

To be recognized locally and nationally for providing the highest quality water to our customers by focusing on customer service, innovation, fiscal responsibility,and sustainable growth.